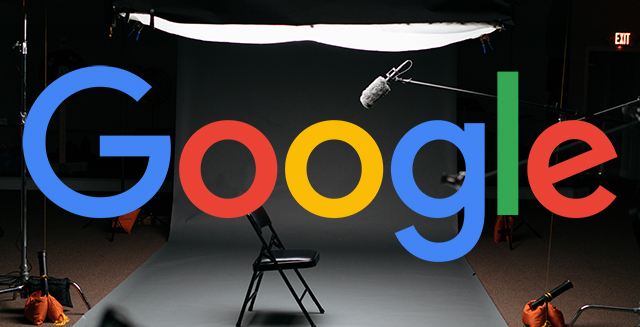 There are a nice number of vocal SEOs and online publishers who have been complaining all year long about their new online publishing news web sites are not being indexed and ranked in Google News. It is hard for me to debug any of this but they asked that I bring some of their complaints to a wider audience.

The interesting part is that this all started when Google announced in December 2019 that Google News publisher submission is no longer necessary or needed to be shown in Google News results. Google wrote back then “Publishers no longer need to submit their site to be eligible for the Google News app and website. Publishers are automatically considered for Top stories or the News tab of Search”

The complaints from these online publishers is that they all started sites after December 2019 and those new sites are not being indexed or ranked in Google News.

Here are some of the complaints, there are too many to post them all here:

I’ll be following you and @dannysullivan
on this issue. I’ll also check with CNN brasil if moving to a subdomain of https://t.co/PAdGTn3wgZ is a possibility, just in case we can’t get it to work in any other way. Let me know if you both need any more details.

Thank you for responding. The issue is articles just don’t surface in the New Publisher Center since Dec 2019 which is affecting each and every new Publisher. You may check CNN Brasil to verify the veracity of the claim.
| Threads |https://t.co/al8bPzz8VKhttps://t.co/ZRf8QwGwZn

Seems like CNN Brazil is actually indexed and live in GNews in Brazil?

I asked about this on Twitter and got an array of responses:

Okay, SEOs, how about NEW news sites (news sites launched after December 2019). Have those been indexed and ranked by Google. Let me know. https://t.co/FypBFUOQSo

Some are getting traffic fine:

But most are saying, nope:

AFAIK no newly launched news publisher has managed to get in to Google News in 2020.

If anyone has an example of one who has, I’d be very keen to know.

Feels like an election year move to prevent new overnight sites from flooding in or at least discourage any efforts to produce them.

Have been following google news publisher center community from the last eight months. Not seen a single site appearing in the news tab. The community is flooded with query like this. Reqquest you to please go through the community @rustybrick @JohnMu @dannysullivan

Google did respond a week ago. Danny Sullivan from Google asked for more details so he can pass it along:

Could you tweet me the forum links in a fresh tweet on Monday? Happy to forward them to the team then.

I really suspect it is just about the new requirement not to submit your site to Google News and that this is all algorithmic now. The new sites just aren’t at a level of being trusted to rank in Google News yet? That is my guess but what do I know?

I did ask John Mueller about this on yesterday’s hangout and he wasn’t really aware of an issue but he also said he can look into such complaints.