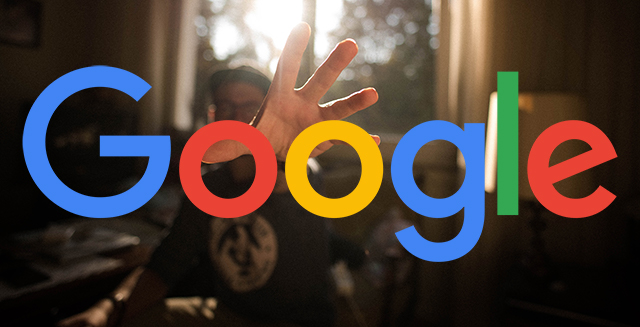 John Mueller said in a webmaster video hangout at 47:32 mark that he knows and hears the feedback, he said “lots of people have been very vocal about wanting the Structured Data Testing Tool to remain.” He also said the tool will be expanded. He said “We are planning on expanding the Rich Results Testing Tool. We’ve been looking at all the feedback that we’re getting where people are like oh this is like terrible Google because this one use case I have only works in the Structured Data Testing Tool. And we try to take that kind of feedback understand what it is that people are trying to do and to make sure that we can implement that with the Rich Results Testing Tool.”

The rational Google had when announcing removing the Structured Data Testing Tool he said was around maintaining one tool over two. And to maintain a tool that shows you what Google Search shows. He said “I think it’s something from from a technical point of view it makes sense for the team to focus on one tool rather than two tools. And one of the the pieces of feedback we’ve received with Structured Data in general is that it’s sometimes hard for people to understand which types of structured data actually have an effect in search. And that’s why we focus on the Rich Results Tool which focuses on the things that we would show as Google in the search results.So that’s kind of the the background there.”

If you want the Google to keep the Structured Data Testing Tool or improve the Rich Results Tool, then tell Google why. But don’t just complain, give specific use cases that make sense and send that feedback to Google. Either send it to John on Twitter or via the feedback button in Search Console.

John said “Also the Structured Data Tool is not going away like just now. So it’s not that you urgently have to jump over. But by all means make sure to send us feedback if there’s something specific that you will miss if the Structured Data Testing Tool goes away. And try to make that feedback as actionable and as understandable as possible. Sometimes we just get feedback that’s like oh Google you’re terrible it’s like you shouldn’t do this and take away our toys but you don’t tell us what we should change and we can’t really work with that kind of feedback. So make sure that the feedback is something that we can take to the team and say look look at this smart person here with this smart piece of feedback about their specific use case makes total sense we should make sure that this works. So that’s kind of what we would like.”

Here is the video embed at the start time if you want to watch this: