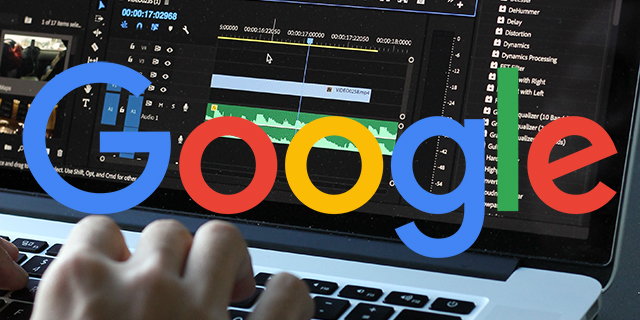 Google is showing video thumbnails in the trailer section that you can navigate through to see additional videos. At the same time, Google seems to be testing removing the thumbnails from the in this video key moments section videos.

Here is a screen shot of the movie knowledge panel, when you scroll down to the trailer portion, Google is showing a carousel of image thumbnails. When you click on those images, you are taken to see the video play in the box.

This seems to be new, both Brian Freiesleben and Valentin Pletzer noticed it last week: 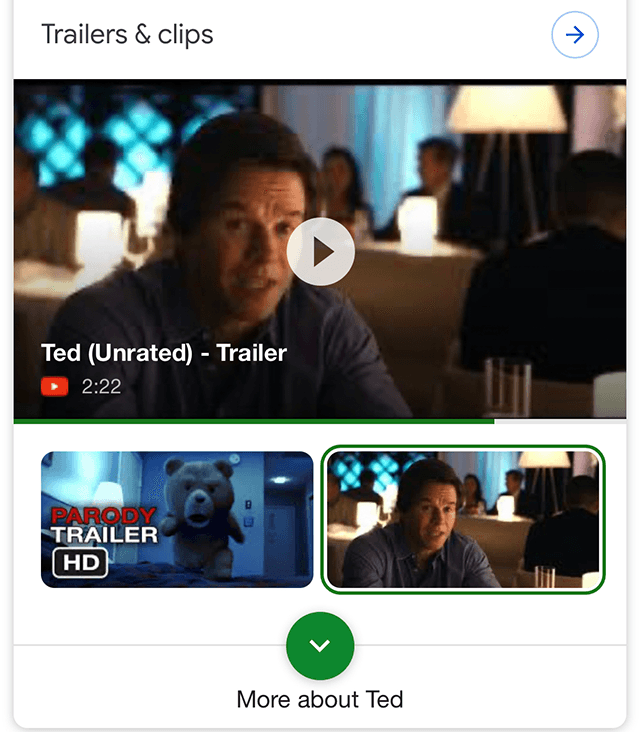 Here are screen shots from them:

Haven’t seen this yet…Looks like movie trailers are in an autoplay slider on mobile now – pic.twitter.com/p19zOGR6Fp

No Thumbnails In Video Key Moment

When Google first launched key moments video timelines less than a year ago, the timeline showed an image thumbnail. Now it seems Google is testing it without the image thumbnail.

Here is what it looked like when it launched: 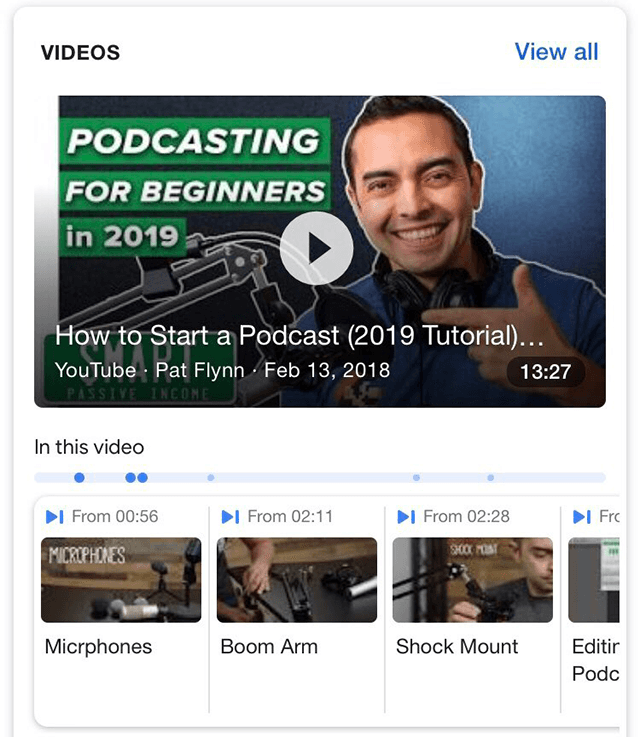 Now, it is missing thumbnails, I don’t see them either: 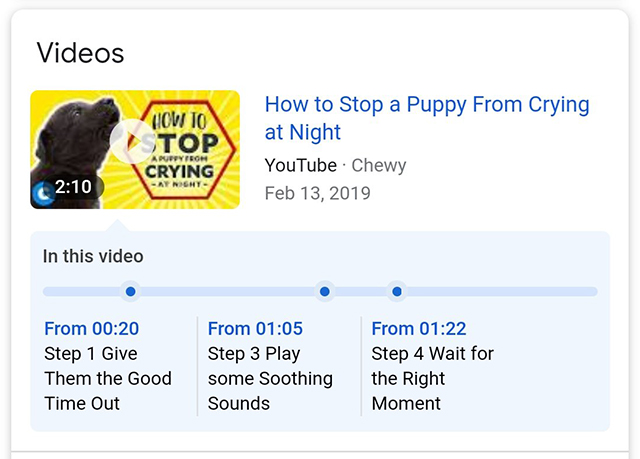 This was spotted by @swiftpropel but I can replicate it.

I kind of do not mind it missing the image thumbnail.