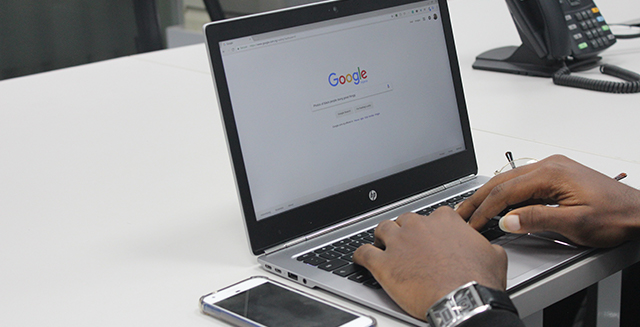 Yesterday for a period of a few hours, you may have been unable to find the site or content you were looking for on Google Search. Google said it had an issue with some navigational queries and site commands.

@dannysullivan Are there any reported issues involving indexing? Noticing a lot of results for various queries being omitted as of this morning. cc: @rustybrick

The issue was then confirmed by Google at 12:52pm ET:

We are aware of an issue with the site: command that may fail to show some or any indexed pages from a website. We are investigating this and any potentially related issues.

At 1:39pm ET Vlad said he was seeing things return to normal and then at 3:34pm ET on July 21st, Google confirmed the issue was resolved.

Today we became aware of an issue that impacted some navigational and site: operator searches. We investigated & have since fixed the bug. Contrary to some speculation, this did not target particular sites or political ideologies….

Here is a screen shot from @CharlieNash that I found via Yelp’s @lutherlowe of Breitbart not showing in Google search for its name: 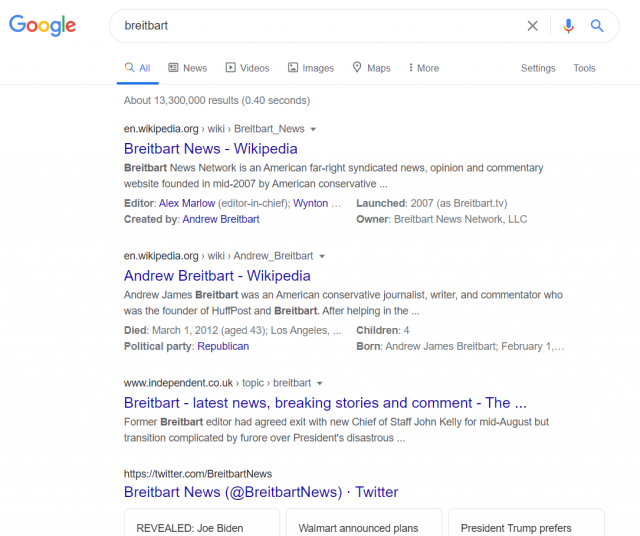 He shared others that are right and left leaning websites that also were impacted:

Just noticed Google has removed several conservative websites from search results (at least on my end, in the UK). RedState, Breitbart, Daily Caller, Human Events, and more – all like this for pages of results pic.twitter.com/v2PHFgZ3zY

All these sites were showing up fine after Google confirmed it fixed the issue.

Luther Lowe was quick to point out the flat saying:

But it was not just right or left leaning sites, it was those in the middle.

Yep. Seeing it gradually return to normal at this point. Hopefully it sticks

Google refuted the claim of Google removing content over political ideologies. Google said “contrary to some speculation, this did not target particular sites or political ideologies. Today’s issue affected sites representing a range of content and different viewpoints. Our ranking systems don’t index, rank or classify content based on political lean, as we’ve explained in our How Search Works site.

We apologize for the concerns caused by this issue and appreciate it being brought to our attention.

But wow – outside of any political speculation – Google had issues with site commands and navigational queries for a few hours yesterday. What is going on?